What to eat in Sardinia: maialetto

What to eat in Sardinia: maialetto

Legend has it that Charles V defined the Sardinians pocos, locos y malunidos or few, crazy and divided. Whether this is true or not, there’s one thing in Sardinia that everyone agrees on: no, it’s not Sant’Efisio, which we’ll talk about shortly but… the suckling pig!

In Sassari, you will hear it called poscheddu or porcheddu, in the Olbia area polceddu or polcheddu, in the province of Nuoro coppieddu and procceddu nel Campidano, in Italian piglet or porcetto (the second use it with caution, it is not too popular with locals!): Many names for the one and only protagonist of typical Sardinian cuisine.

Where does the recipe come from?

In Castile, one of the typical dishes is suckling pig, it is likely that the Sardinian recipe, although different from the Castilian one in preparation (meat cooked in the oven, flavoured with carrots, celery and onion), comes from the period of Spanish domination, which lasted more of two centuries. The popularity of the dish is relatively recent: up to 40 or 50 years ago, suckling pig was the recipe for special occasions, it was consumed at Christmas or Easter, a real luxury. This is because pigs were an extraordinary economic resource to obtain meat and sausages from, but also ideal to be exchanged or sold: it can be said that it was not a renunciation to be made lightly!

We have seen the names, the history, but now let’s get to the point: what do we need and how to prepare it?

The main ingredient is obviously a piglet: it must be young and weigh no more than 6-7 kg, fed exclusively with its mother’s milk. Before cooking, it must be carefully washed, cleaned both internally and externally (burn off the bristles) and finally dried. The next step is to flavour the meat with typical herbs such as bay leaf, rosemary, thyme and above all myrtle.
At this point, the suckling pig is ready for the so-called skittering, the moment in which it slips into the spit: this step is essential to obtain tender meat and crispy rind, therefore the perfect success of the recipe.

Cooking of the suckling pig is not a passive moment: the embers must be plentiful (and last at least two to four hours) and are positioned or moved according to the preparation, even the spit needs to be turned every now and then.
It is an indirect type of cooking, this means that the meat is suspended on the spit at the right distance from the embers, to avoid the excessive proximity to the heat spoils the consistency making it too dry (even the salting does not take place immediately, but at mid-process).
The spit can be positioned in two ways: vertically, that is when the pigs are placed next to each other (this is the traditional version, especially suitable for specimens over 10 kilos in weight); horizontally, similar to that of chickens on the rotisserie and ideal for pigs up to six kilos.
Another type of cooking is underground or burial: far less used, it is typical of Barbagia and the meat is cooked by digging into the earth and creating a kind of natural oven. The suckling pig is then placed in the pit, together with branches of myrtle and other herbs and then covered with another layer of aromas. In this case, obviously, the preparation times are longer and the meal may not be enjoyed for seven hours!
This type of cooking was devised by bandits, forced to cook like that to avoid being discovered.

The undisputed protagonist of the recipe is certainly the suckling pig, but we must not forget the silent hero who allows you to witness this experience … the roaster, who must be supported for all the hours spent cooking the meat.
How to accompany it? Red wine (even beer if he’s not fussy), plenty of bread, cheese and sausage! 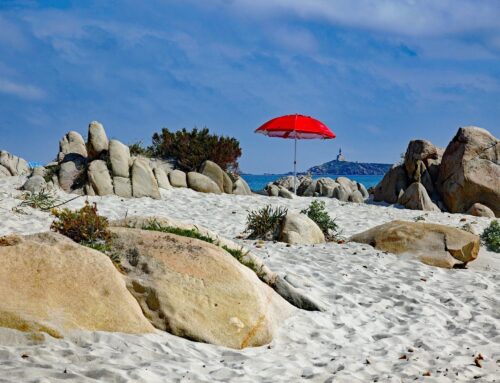 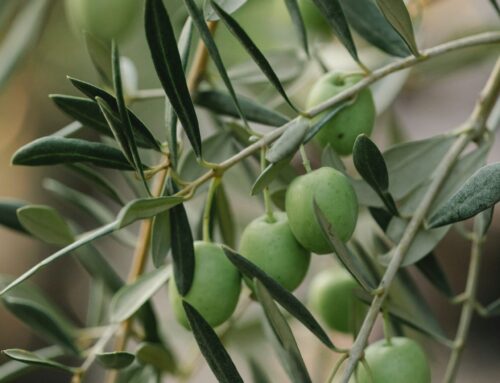 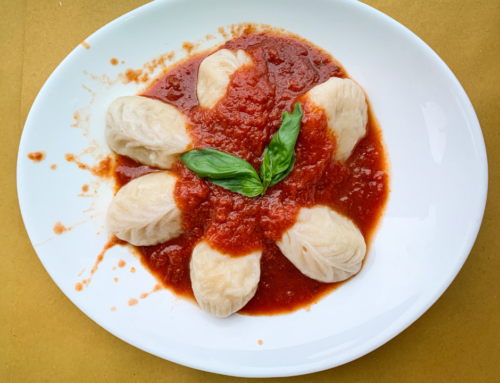 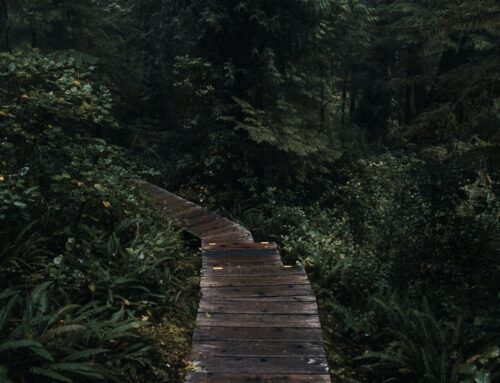 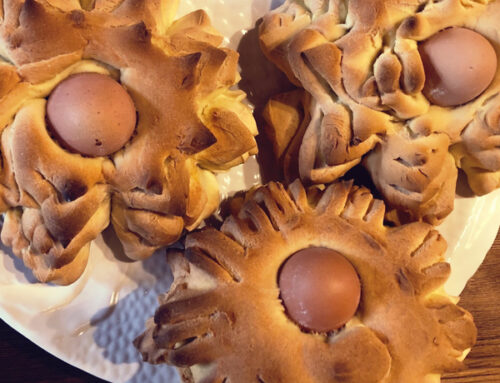